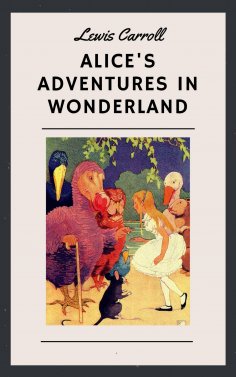 'Would it be of any use, now,' thought Alice, 'to speak to this mouse? Everything is so out-of-the-way down here, that I should think very likely it can talk: at any rate, there's no harm in trying.' So she began: 'O Mouse, do you know the way out of this pool? I am very tired of swimming about here, O Mouse!' (Alice thought this must be the right way of speaking to a mouse: she had never done such a thing before, but she remembered having seen in her brother's Latin Grammar, 'A mouse—of a mouse—to a mouse—a mouse—O mouse!') The Mouse looked at her rather inquisitively, and seemed to her to wink with one of its little eyes, but it said nothing. 'Perhaps it doesn't understand English,' thought Alice; 'I daresay it's a French mouse, come over with William the Conqueror.'