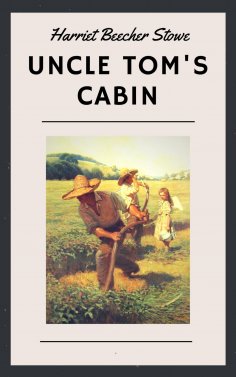 "He saw the distant slaves at their toil; he saw afar their villages of huts gleaming out in long rows on many a plantation, distant from the stately mansions and pleasure-grounds of the master;—and as the moving picture passed on, his poor, foolish heart would be turning backward to the Kentucky farm, with its old shadowy beeches,—to the master's house, with its wide, cool halls, and, near by, the little cabin overgrown with the multiflora and bignonia. There he seemed to see familiar faces of comrades who had grown up with him from infancy; he saw his busy wife, bustling in her preparations for his evening meals; he heard the merry laugh of his boys at their play, and the chirrup of the baby at his knee; and then, with a start, all faded, and he saw again the canebrakes and cypresses and gliding plantations, and heard again the creaking and groaning of the machinery, all telling him too plainly that all that phase of life had gone by forever."