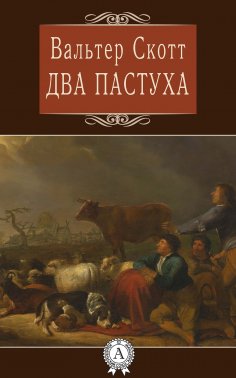 "The Two Drovers" - is a short story by the outstanding British writer, poet and historian Walter Scott (Eng.: Walter Scott, 1771-1832). The events take place in Scotland, from where the drovers will have to deliver the cattle according to the order of the new owners. Walter Scott is famous as the author of such novels as "Ivanhoe", "Quentin Durward", "The Antiquary", "A Legend of Montrose", "The Fortunes of Nigel", "The Abbot", "Rob Roy" and "Saint Ronan's Well". The infallible memory of great Walter Scott allowed him to become the creator and the father of the genre of the historic novel, which is popular till nowadays.