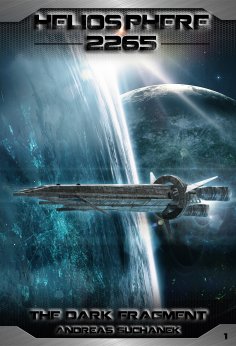 On 1 November 2265, Captain Jayden Cross takes command of the Hyperion. Equipped with an experimental interlink drive and the latest offensive and defensive technologies, the Hyperion will serve on the front lines at hot spots across the Solar Union.
On their first assignment the crew finds itself in a perilous predicament as a rescue mission spirals into disaster. Surrounded by hostile forces, Captain Cross must make a grave decision that could decide between life and death, and war and peace in the Solar Union ...