Danced with the Devil 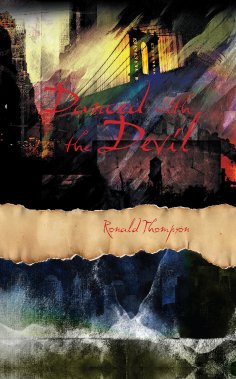 William Wilson is a young man unsure of his own identity. Torn between his feelings of being a woman trapped in a man’s body and his parents’ staunch upbringing, he is a drifter with no plans for the future…until one cold, rainy night when he makes a fatal mistake. This is the story of a man who commits an accidental murder and his struggle to escape the law, and worst of all, the mob, in order to survive.

Ronald Thompson works as a technical writer at a food distribution warehouse. His literary writings have been published in several leading newspapers. He resides in Bethlehem, Pennsylvania, with his wife. 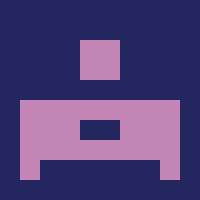