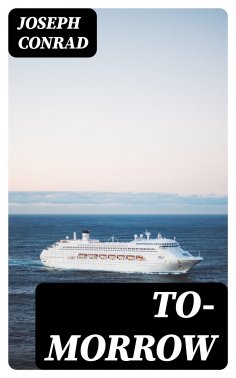 This narrative is a dramatic irony and story of the deluded hopes of an old sailor, Captain Hagberd, desperate to find his missing son. He prepares and plans for his son's ultimate return, always claiming this will happen "to-morrow". His neighbors and the other villagers see him as a bit of a character and can only humor his self-deception to avoid violent fits of anger. There are two central ironies in the tale, one true and the other potential. The story circles around the lives of three characters, the father, Captain Hagberd, the awaited son, and the girl living nearby, who dreams of being freed from her brutal existence. To-morrow is a thoughtful story looking into the heart of a man who redoubles his efforts to find his son after his wife's death. It's a subtle tale that speaks of habit and how letting go, whether consciously or not, is a tough thing to do.