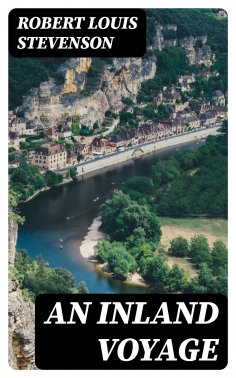 An Inland Voyage is a travelogue about a canoeing trip through France and Belgium in 1876. It is Stevenson's earliest book and of the earliest works of outdoor literature. The voyage was started with Stevenson's Scottish friend Sir Walter Grindlay Simpson, mainly along the Oise River from Belgium through France, in the Fall of 1876. Stevenson was named Arethusa in the book, and Simpson was called Cigarette. They both had a wooden canoe comparable in style to a modern kayak. They were narrow, decked, and paddled with double-bladed paddles, a technique that had recently become famous in England, France, and neighboring countries. Outdoor travel for leisure was uncommon during that time because of which the two Scotsmen were often mistaken for traveling salesmen, but the uniqueness of their canoes would bring entire villages out and wave at them. Much of the travelogue describes the two men's adventures during the trip. Stevenson also depicts many intriguing people he and Simpson met. These included the Royal Sport Nautique members and a family that lived on a barge.