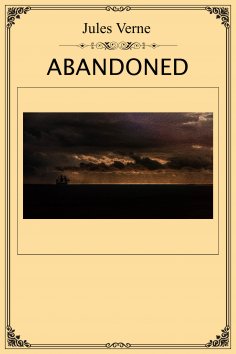 Jules Gabriel Verne was a French novelist, poet, and playwright best known for his adventure novels and his profound influence on the literary genre of science fiction. His collaboration with the publisher Pierre-Jules Hetzel led to the creation of the Voyages Extraordinaires, a widely popular series of scrupulously researched adventure novels including A Journey to the Interior of the Earth, Twenty Thousand Leagues Under the Sea, and Around the World in Eighty Days.