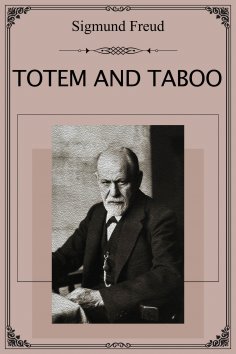 Freud attempted to give a psychoanalysis into the minds of people and neurosis. In his book, Totem and Taboo , he proposes that all modern forms of socialization are shaped by the primitive culture of origin. In addition to that, he states that all behaviors of conformity spring from a common primitive form. Published in 1913, Totem and Taboo is now considered a classic anthropological text that even if factually dubious is still very inspiring for the manner in which it engages culture and the collective psyche.