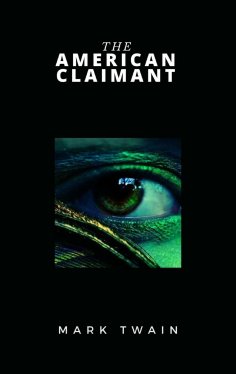 Fully illustrated, this classic by Mark Twain follows the story of Colonel Sellers, a somewhat eccentric old chap who believes that the son of an Earl has been killed in a fire. Collecting the ashes, he has an idea to send the ashes to the Earl bit by bit so as to break the news gently. His other plans, however, are even wilder. He believes he can 'materialise' dead people. He attempts to do this with the Earl's son. The Earl's son is actually alive and well and just happens to pass by the Colonel's house when Sellers tries to materialise his 'dead body'.