Afloat and Ashore: A Sea Tale 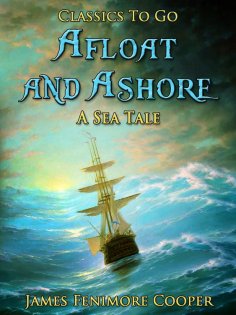 James Fenimore Cooper (September 15, 1789 – September 14, 1851) was a prolific and popular American writer of the early 19th century. His historical romances of frontier and Indian life in the early American days created a unique form of American literature. First published in 1844, this narrative chronicles the adventures of Miles Wallingford, who runs away to sea to embark on a career as a merchant sailor. He runs the hazards of life at sea and intervals ashore involve him in the delights of romance and perils of legal and financial intrigue. (Excerpt from Wikipedia)