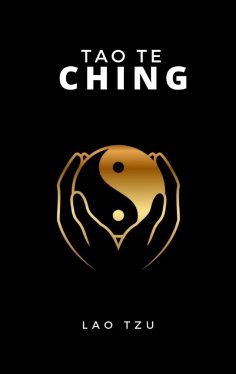 The Tao Te Ching is a classic Chinese text written around the 6th century BC by Lao Tzu (Laozi). While its authorship is debated, the text remains a fundamental building block of Taoism and one of the most influential works of its time. Composed of a series of 81 short poetic sections, each one written in a fluid, ambiguous style, leaving them open to wide interpretation. This translation is by James Legge, a Scottish sinologist and the first professor of Chinese at Oxford University.