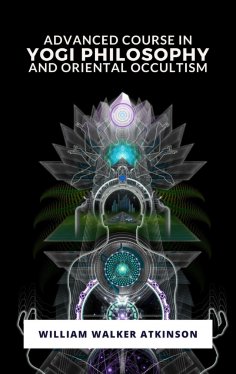 The twelve lessons forming this volume were originally issued in the shape of monthly lessons, known as “The Advanced Course in Yogi Philosophy and Oriental Occultism,” during a period of twelve months beginning with October 1904, and ending September 1905. These lessons were intended as a continuation of, or sequel to “The Fourteen Lessons in Yogi Philosophy and Oriental Occultism” issued during the previous year.