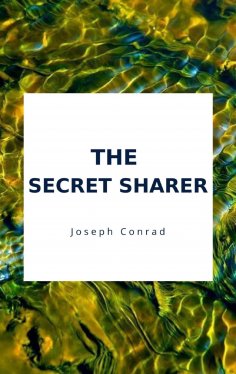 The Secret Sharer is a short story that takes place at sea, near the Gulf of Siam, and is told from the perspective of a young nameless Captain. The captain is unfamiliar with both his ship and his crew, having only joined their company a fortnight earlier. The Captain is furthermore unsure of himself, questioning his ability to fulfill the role of such an authoritative figure.