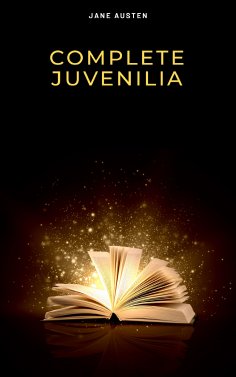 From the age of eleven, and perhaps earlier, Austen wrote poems and stories for her own and her family's amusement. In these works the details of daily life are exaggerated, common plot devices are parodied, and the "stories are full of anarchic fantasies of female power, licence, illicit behaviour, and general high spirits", according to Janet Todd. Austen later compiled fair copies of twenty-nine early works into three bound notebooks, now referred to as the Juvenilia, containing work written between 1787 and 1793. She called the three notebooks "Volume the First", "Volume the Second" and "Volume the Third", and they preserve 90,000 words she wrote during those years. The Juvenilia are often, according to scholar Richard Jenkyns, "boisterous" and "anarchic"; he compares them to the work of 18th-century novelist Laurence Sterne.