The Hound of the Baskervilles (Sherlock Holmes Books) 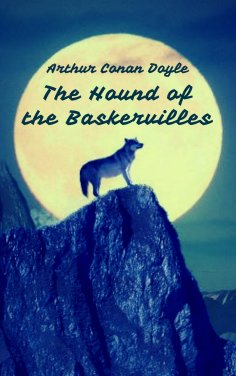 "Sherlock Holmes had, in a very remarkable degree, the power of detaching his mind at will. For two hours the strange business in which we had been involved appeared to be forgotten, and he was entirely absorbed in the pictures of the modern Belgian masters. He would talk of nothing but art, of which he had the crudest ideas, from our leaving the gallery until we found ourselves at the Northumberland Hotel.“
In "The Hound of the Baskervilles“, Arthur Conan Doyle keeps each page filled with suspense and thrills. It is one of the most successful Sherlock Holmes books.

Arthur Conan Doyle (1859 – 1930) was a British writer. His Sherlock Holmes stories are generally considered milestones in the field of crime fiction.