The Domain of Arnheim 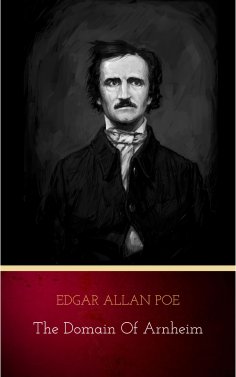 Suspense, fear and the supernatural provide the center for this tale by the master prose writer.