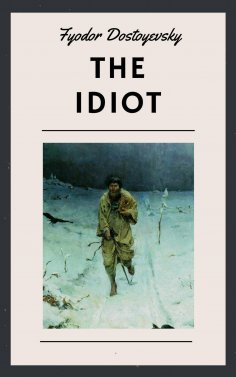 "The prince had been left an orphan when quite a little child, and Pavlicheff had entrusted him to an old lady, a relative of his own, living in the country, the child needing the fresh air and exercise of country life. He was educated, first by a governess, and afterwards by a tutor, but could not remember much about this time of his life. His fits were so frequent then, that they made almost an idiot of him (the prince used the expression "idiot" himself)."