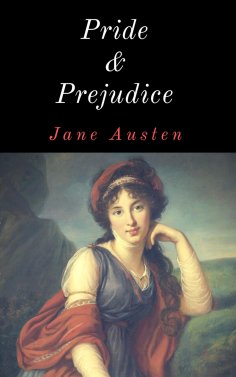 "It is a truth universally acknowledged, that a single man in possession of a good fortune, must be in want of a wife. However little known the feelings or views of such a man may be on his first entering a neighbourhood, this truth is so well fixed in the minds of the surrounding families, that he is considered the rightful property of someone or other of their daughters."

"Pride and Prejudice" by Jane Austen was first published in 1813. It has become one of the most popular novels in English literature, The film "Pride & Prejudice" from 2005 is the most recent Hollywood adaptation of Jane Austen's book.