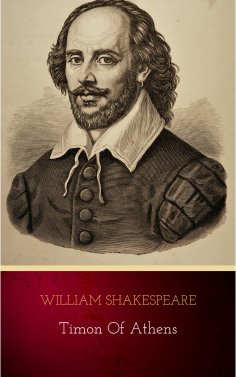 The Life of Timon of Athens is a play by William Shakespeare about the legendary Athenian misanthrope Timon (and probably influenced by the eponymous philosopher, as well), generally regarded as one of his most obscure and difficult works. Originally grouped with the tragedies, it is generally considered such, but some scholars group it with the problem comedies.