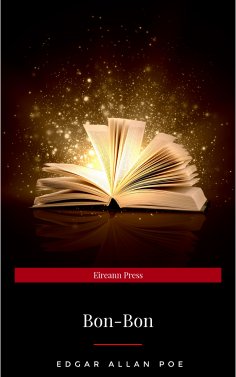 "Bon-Bon" is a comedic short story by Edgar Allan Poe, first published in December 1832 in the Philadelphia Saturday Courier. Originally called "The Bargain Lost", the story follows a man named Pierre Bon-Bon, who believes himself a profound philosopher, and his encounter with the Devil. The humor of the story is based on the verbal interchange between the two, which satirizes classical philosophers including Plato and Aristotle. The Devil reveals that he has eaten the souls of many of these philosophers.