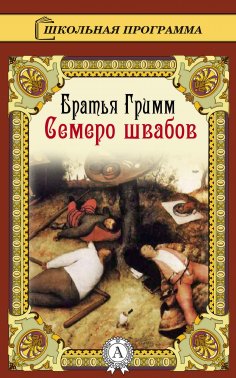 The fairy tale «the Seven Swabians» by the magnificent Brothers Grimm is a mocking story of seven courageous Swabians, who set off together in search of adventures. Having been scared by the evening beetle in vain, and then by the fearful hare, these seven ones passionately started a fight with their invisible enemy. The fairy tale « The Seven Swabians» by Brothers Grim is a vivid example of the fact that two heads are better than one.