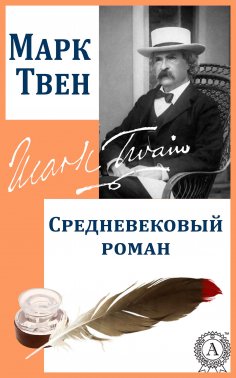 'A Mediæval Romance'' - is a work by American writer Mark Twain (1835 - 1910), from whose creative work «all modern American literature comes from». This is a short story according to its genre. One baron has a secret, he opens it to his daughter. The throne of duke Brandenburg, the baron's brother, can be inherited only by his son, but both brothers have only girls born, and the baron has been posing his daughter as a son. He - is the future inheritor.