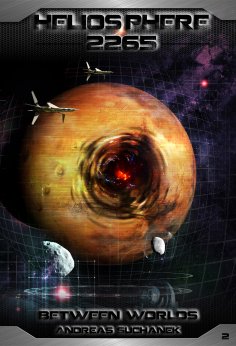 At a newly established research station on Mars, technicians from the science academy have begun to examine the mysterious fractal. Catastrophe strikes when the artifact reveals its powers during an inspection by Admiral Skolberg and Captain Cross.
Meanwhile on board the HYPERION Commander Ishida is faced with a conspiracy by Michalev's allies to undermine her position. A conspiracy that could cost her everything ...