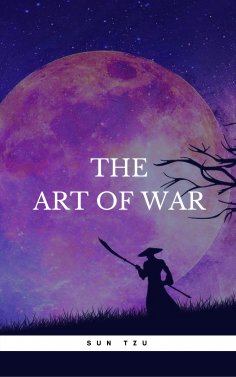 The world's most influential treatise on strategy

Mao Zedong used it to defeat Chiang Kai-shek. Colin Powell thinks every US soldier should be familiar with its principles. New England Patriots coach Bill Belichick built a football dynasty out of lessons learned within its pages. Even Gordon Gekko and Tony Soprano are fans.

In the twenty-five hundred years since it was composed, The Art of War has been applied to just about every field of human endeavor. Sun Tzu's shrewd advice is indispensible to anyone seeking to gain an advantage over an opponent.