The Hound Of The Baskervilles (Golden Deer Classics) 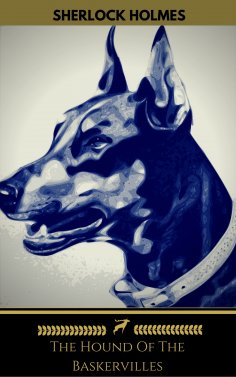